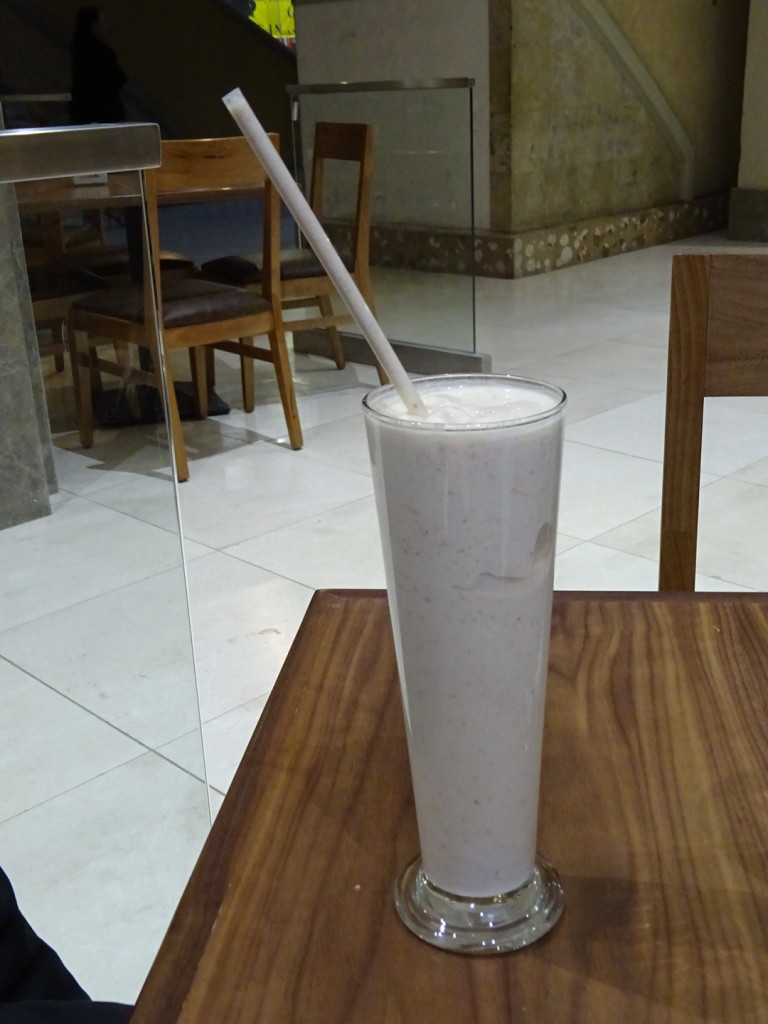 Here’s to the humble milkshake!

South Africa seems to have a love affair with milkshakes and suddenly I do, too. It was on the menu at the fabulous Royale Eatery in Cape Town: Wine, Milkshakes, Beer. As I ordered a glass of wine on our first visit, the waitress was quick to tell me that the milkshakes were where the action was. I thought it was because Royale was a burger place…yeah, sure, milkshakes. But since then we have seen them on Every. Single. Menu. in Cape Town…and now Joburg.

See? Every menu in South Africa has a required Milkshake section.

After seeing them on so many menus, I grew curious and finally bowed to temptation. The first was the Nutella milkshake at a coffee shop. Yes, a coffee shop. Even coffee shops here have a milkshake menu! Gotta say it was pretty much divine. I mean, c’mon, Nutella in a milkshake form? How could it be anything else!

Then I didn’t have just one, but two at Knead, a bakery and brewery (milkshakes in a brewery!) here in Joburg. I had one coffee flavored and one dark chocolate mocha. To be fair it was in two consecutive days, but still…a bit gluttonous. No doubt there’s a pint of pure, creamy, premium ice cream in each of those there Knead milkshakes. Can you can see how this could turn out very, very bad? I’m now on a milkshake fast, but ohhh is it hard! Perhaps they aren’t the most exotic, but they have been some of my most lusciously delicious desserts of the trip. 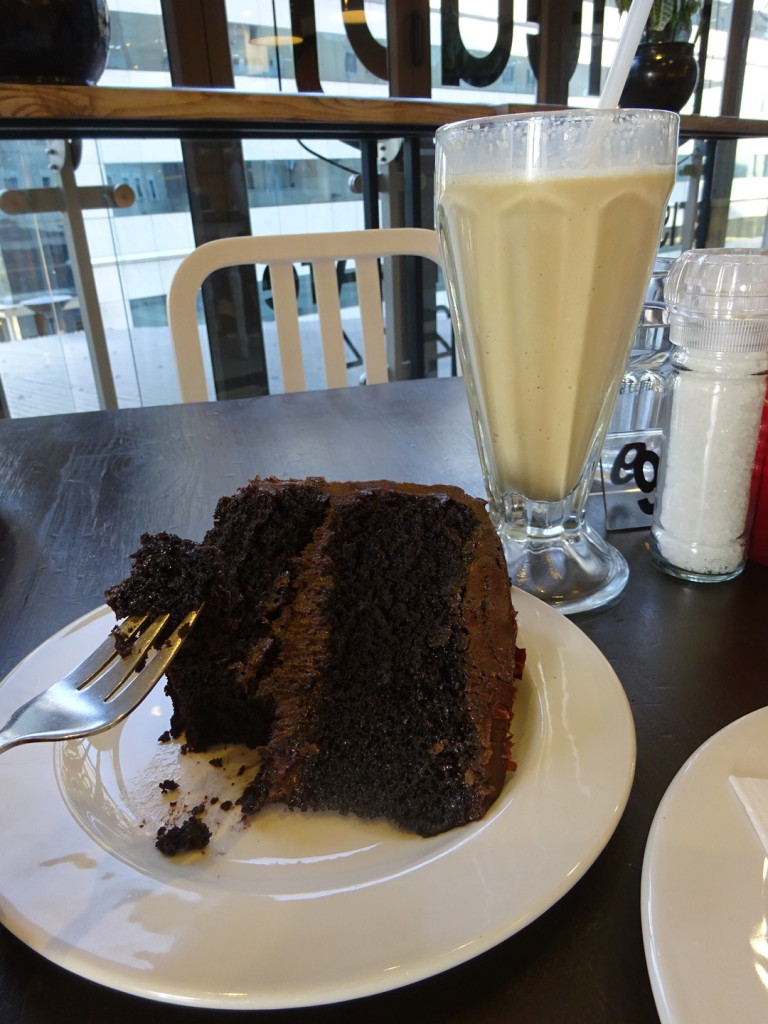 Now, I think my milkshake fast is complete (I’m only human, y’know!) and we are headed out to ‘Latte-licious’ …nearly guaranteed to have an entire page of milkshakes. 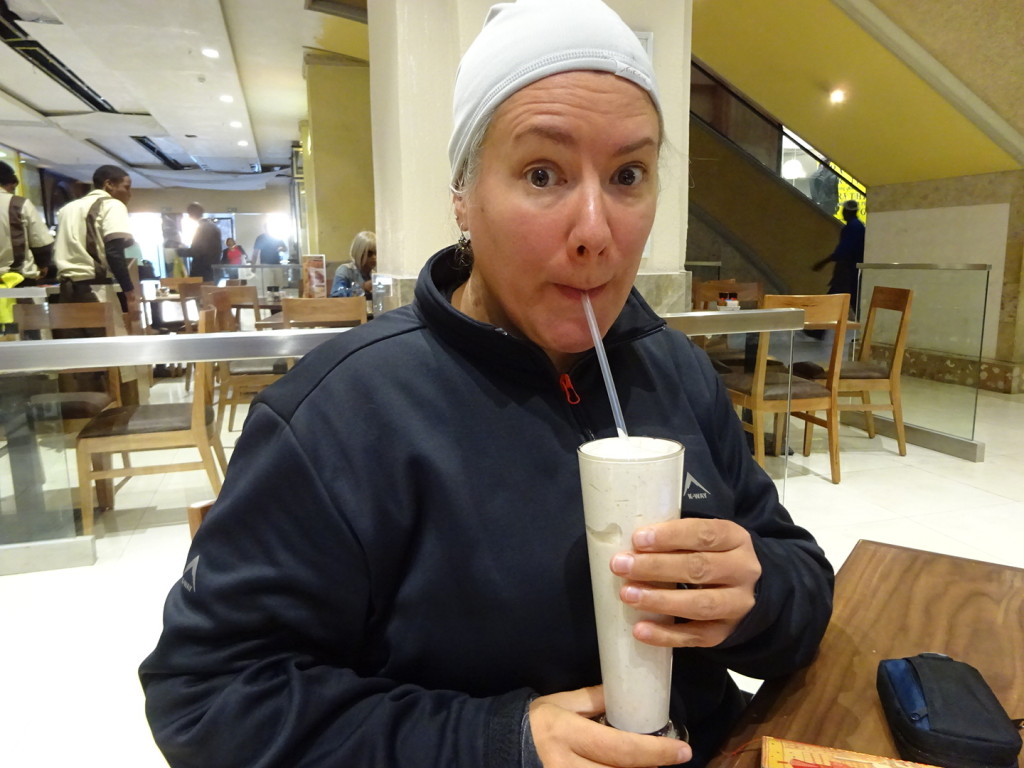 I don’t care if I’m freezing, pass me the peanut butter chocolate milkshake…I have a fast to break.