WOW! What a difference 24 months made for me and Aaron! In such a short time this trip went from being just a pipe dream to packs-on-our-backs heading to the airport. This whole experience is still a bit surreal and there are a lot of times we can’t believe where we are, but we absolutely wouldn’t change it for anything! And to think it all started with just our resolution that we were going to make a change. Just stating a resolution doesn’t make it happen, though, so we thought we’d share some of our strategies for turning our Big Crazy Dream into reality – and hopefully they’ll be inspiring and useful for you, too! We think they are all things that can help make anyone’s Something Big come true. 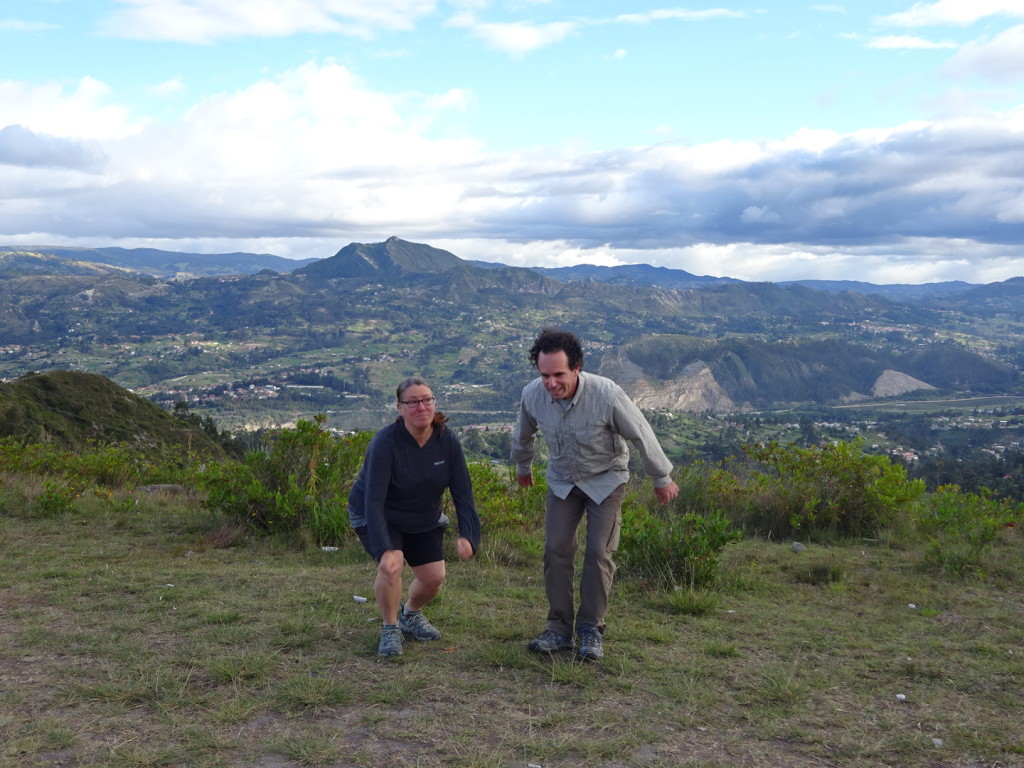 First we had to get ready to take the Big Leap.

1) We set a deadline. Having a goal is not enough on it’s own. We needed a deadline or we knew we’d never quite get around to making it happen! Even though we changed it later, setting a deadline was really our first step!

2) We were realistic. We couldn’t just leave the day we made the decison…though I think at that point we were both ready to go. Instead, we gave ourselves a year and a half to save the money, make a plan and then go.

3) We made a plan. Like Seattle Seahawks championship quarterback Russell Wilson says, “Dreams don’t come true…they are MADE true.”…um usually through hard work and a plan. The Plan is the difference between dream and reality. For us, we had to have a schedule so we knew if we were on track with our savings goals or not. I made a spreadsheet so we could graph our progress and easily see if we were on target on not.  (This would be a side-effect of my day job, but also very helpful.)  For his part, Aaron would give me a gentle reminder if I was about to make frivolous expenditures.

A dream without a plan is, well…just dreamin’.

4) We got cheerleaders! Who doesn’t love cheerleaders!? (We gleefully admit that we love the ‘Dallas Cowboys Cheerleaders Making The Team’ show… just don’t mess with Kitty!) We told our dream to a small handful of friends who we were certain would support us. This gave us people we could confide in, share our excitment with, run ideas past, and in general just get a little booster from when we needed it. For the record, we picked people who we were POSITIVE would be 100% biased in our favor and would give us all the encouragement we needed. (You know who you are, and thank you, thank you, THANK YOU!) 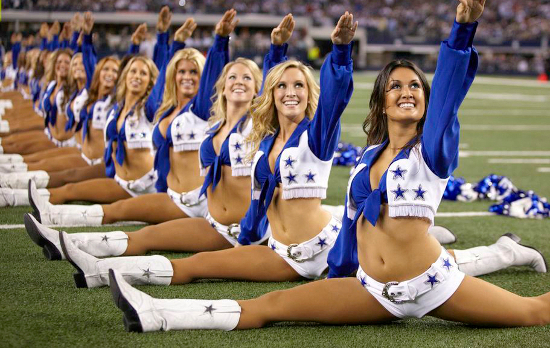 If anyone knows about the hard work it takes to make dreams a reality, it’s the Dallas Cowboys Cheerleaders!

5) We faced our fears. Fear stops all of us from doing stuff. That, my friends, is Human Nature. Before we ever made the decision to take the trip we talked a lot about quitting my job. A good bit of my identity is wrapped up in my career and what would leaving for a year do to it? I had to be able to let go of the job to get this chance of a lifetime. Taking leave from work ended up being one of the hardest parts of the transition for me, but to my very happy surprise, some of the most supportive people ended up being my co-workers. How great is that?

6) We rolled with the punches. This was a good exercise in giving up our perfectionist tendencies. It’s virtually impossible to perfectly plan Something Big – it just has to be “perfect-enough.” As we saved and researched we decided we needed more money than we originally planned, so it ended up being 22 months before we could go, instead of the original 18 month deadline we had set for ourselves.  Something we heard a million times over on travel blogs is that “you never have enough money” and “it’s never a good time”. I know we felt that way and I am sure you can apply it to just about any Big Plan. At some point, we just had to say, “Okay, what can I do with what I got?” Turns out…we can do a LOT and we’re sure you can too!

7) Finally, We Just Did It! With all that hard work and planning done, we finally took the leap! We told our families, quit our jobs and grabbed our packs. It was definitely scary, but that sense of freedom and accomplishment once you set things in motion…well…it’s incredible! 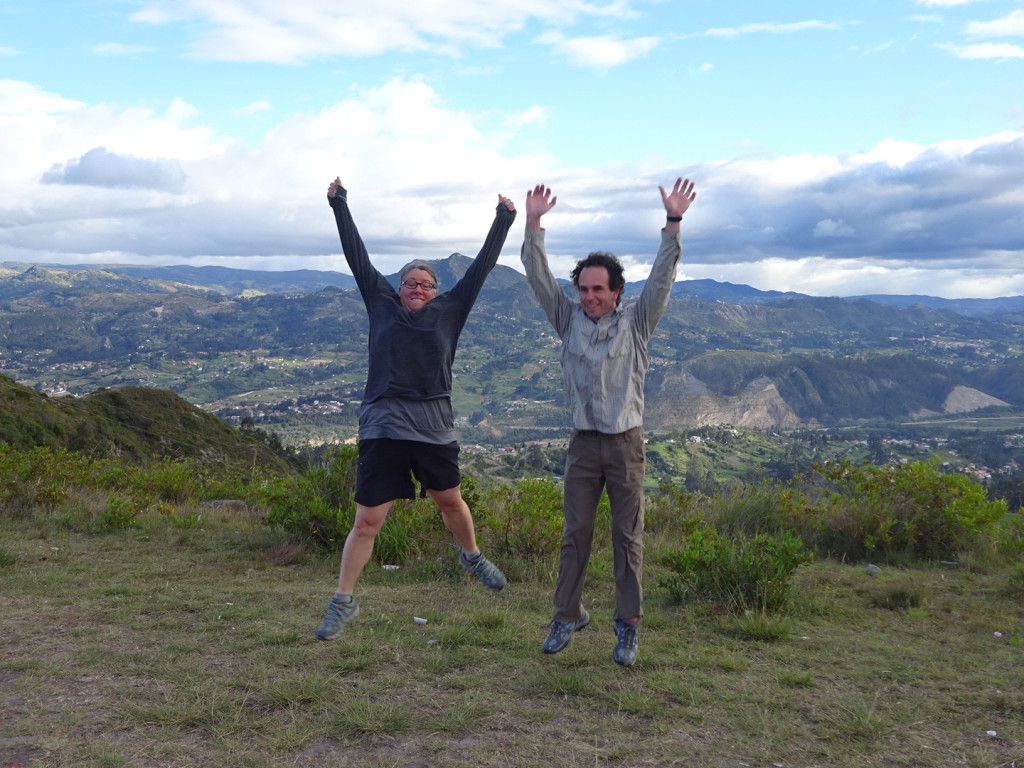 Finally we could take the Big Chance and Do It!

So, no matter what you have been mulling over…maybe for a long time now…why not do it? Whatever your Something Big, here’s hoping you’ll start training, saving, or planning – we promise it’ll be worth the effort. Make your Something Big come true!

If you’re feeling brave, maybe you can comment on what your Something Big is? Let’s all turn our 2015 resolutions into realities!