How Exactly Did We Pay For Our Trip, Anyway?

We recently published a summary of all our money posts showing that our dream trip cost about $80,000, including the trip itself ($65,000 over 15 months) plus the expenses we incurred before and re-entering US society afterwards ($15,000 over 2 months). Yup, eighty thousand is a pretty big number. There’s a lot of things a person can do for that amount of money. We decided to spend it on a trip of a lifetime. I think, outside of college, this was the best money we’ve ever spent. 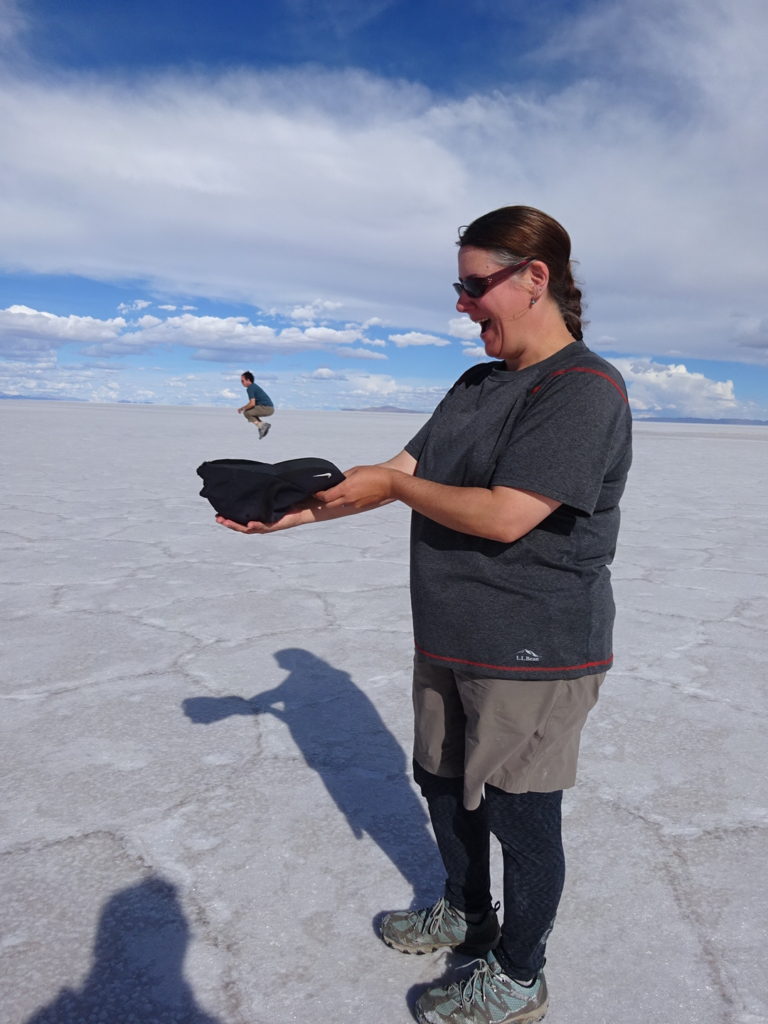 You’re just not going to get this kind of experience at home! Nope, you’ve gotta take yourself to the Uyuni Salt Flats in Bolivia. So Worth It!

Now that you know how much a trip like ours costs, perhaps you’re wondering how we possibly saved that much? It’s not like we had extremely high-paying jobs, but what we did have was a goal! For two goal-oriented folks like Aaron and I, that was essential. Now, how to achieve that goal? The simple answer: we started saving. “That’s all well and good,” I hear you cry, “but I need more details! There has to be more than that!” Ok, here’s how we did it. 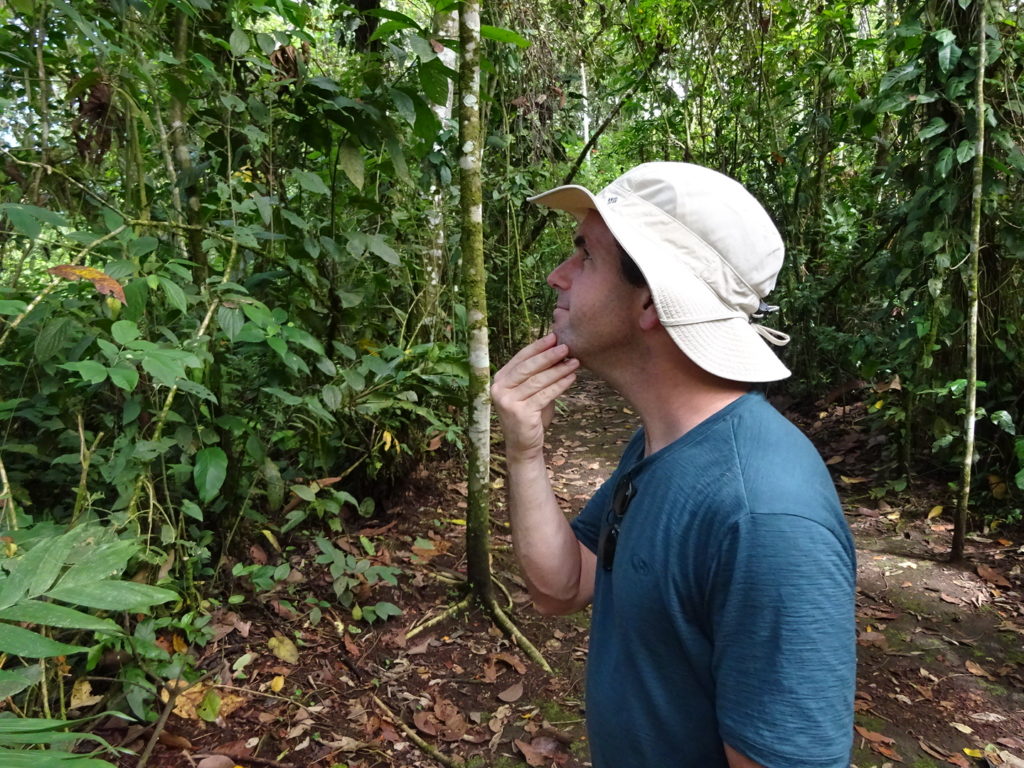 Hmm…how DOES one save for a trip like this???

This is where one of us explains why we couldn’t live without it …whatever “it” happens to be.

Instant coffee is not Anner’s fave, but at a buck a cup the savings are kind of hard to pass up.

Twenty-two months is a long time and there was no way we were putting our lives on hold while we saved. We still went out with friends, kept our National Geographic Live tickets (consider it “research”), maintained our amazing garden, kept hosting the world’s greatest ice cream social every summer, bought the occasional irresistible bit of art…we just did it a bit more smartly. With the steps above, we were able to have our lives and save, too – skills that are serving us well now that we’re back home and getting re-settled.

We hope this is helpful for fellow-travelers, adventurers and dreamers. No matter what we dream up next, we’re confident we now have the tools to figure it out. We know that having done this trip, we can do anything. And so can you!

You, too, can save up and go exploring!