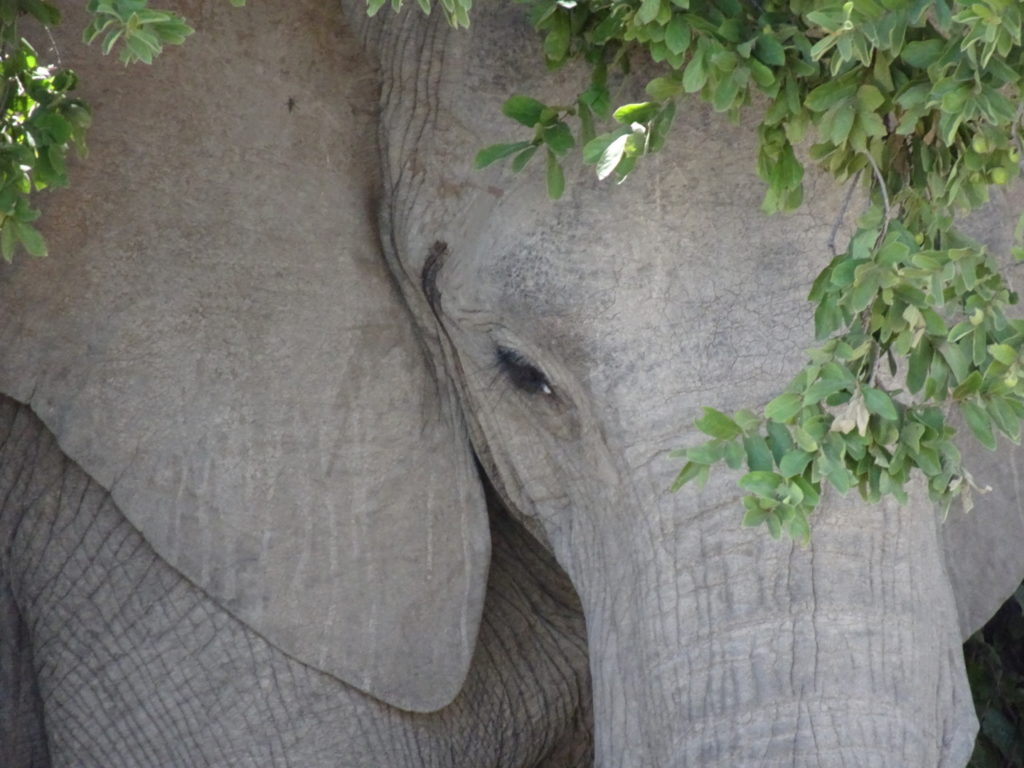 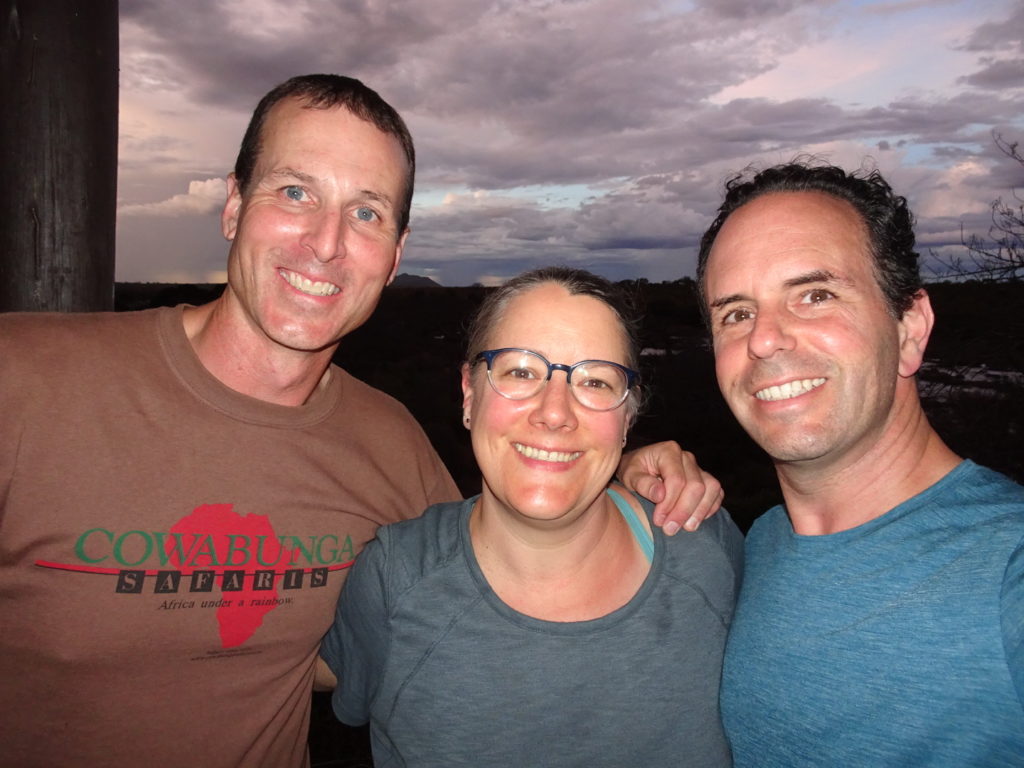 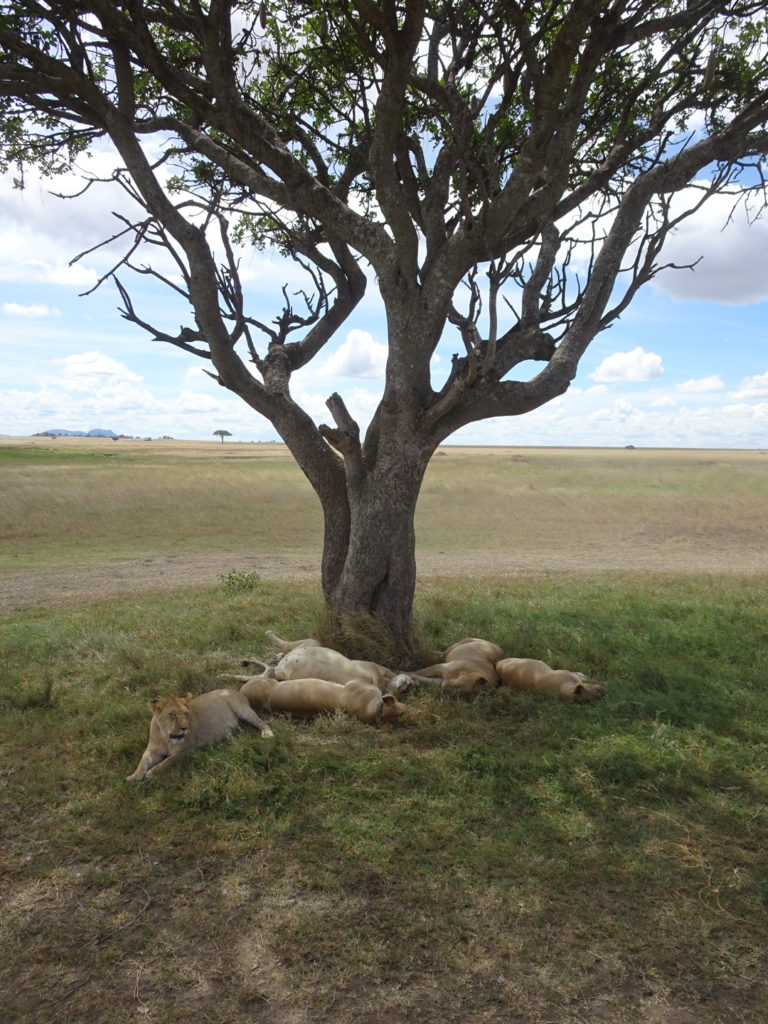 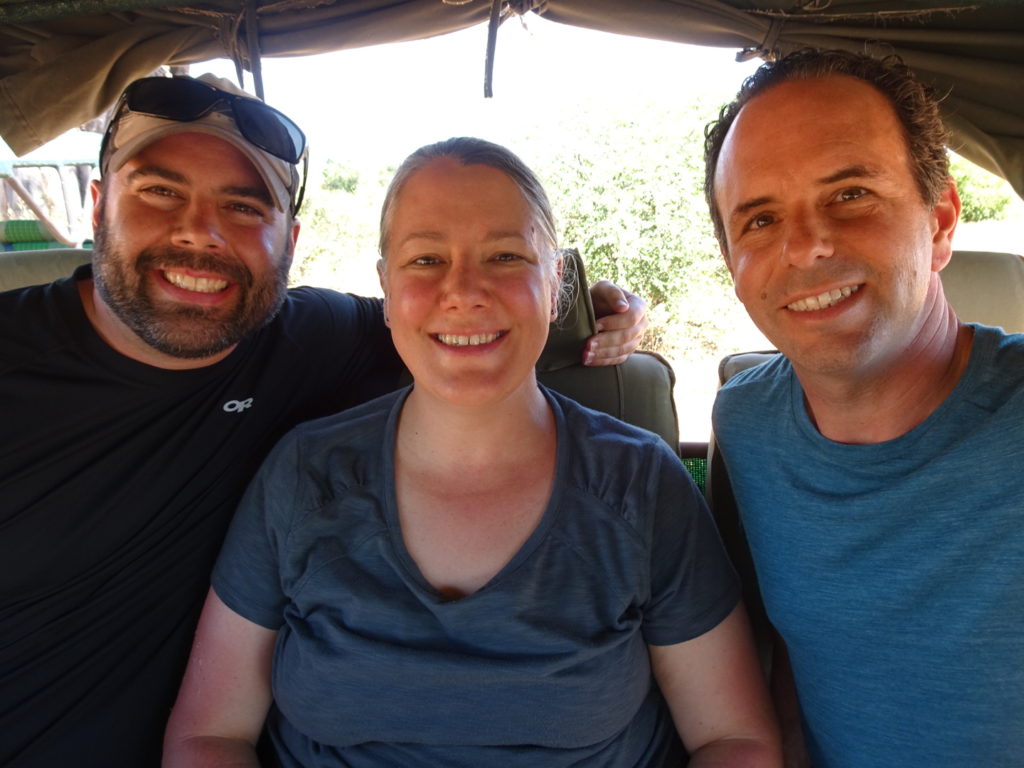 Leave a Reply to Casey Gluckman